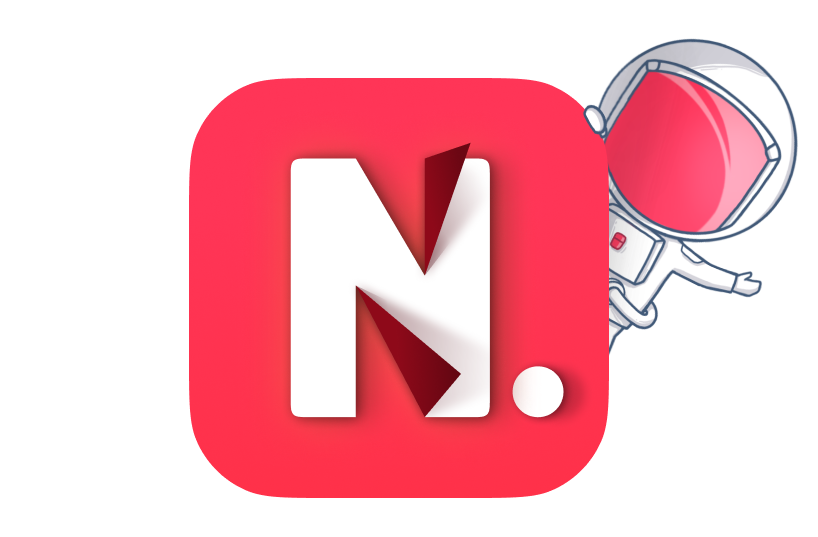 Whether it’s a lecture recording, online meeting, or your own creation, you can quickly import existing audio and video files in most common formats to a note on Noted.

First, you need to prepare the media file by saving it locally to your device or a supported file provider in the ‘Files’ app.

The easiest way to import a media file into a note on Mac is to simply drag and drop the file into the note. Here’s an alternative method:

Alternatively, you can simply drag and drop the file into a note.

Once a video is imported, you will see it in your note. You can reposition the video by dragging it to the desired level. You can also resize the video by using the arrows at the bottom left of the video.

In addition, you can capture a screenshot by pressing Shift + Command + 4, followed by the spacebar on the video window or drag the cursor to outline the area you want to capture, then drag and drop it into the note.

Since the launch of Version 3.2, you’re now able to import more than one audio recording to a note.

Was this article helpful?

News, updates, promos, and exclusives from

...I also love how I can quickly access my notes with my phone, ipad and Mac. Makes my life so much more organized!

...I was able to review a 5 hour meeting in less than 30 minutes. This is going to change the game for me.

As a third year university student I absolutely love this app! Allows me to record my lectures, take notes and pictures at the same time and it's so easy to go back to my notes and see what exactly has been said at that exact moment.